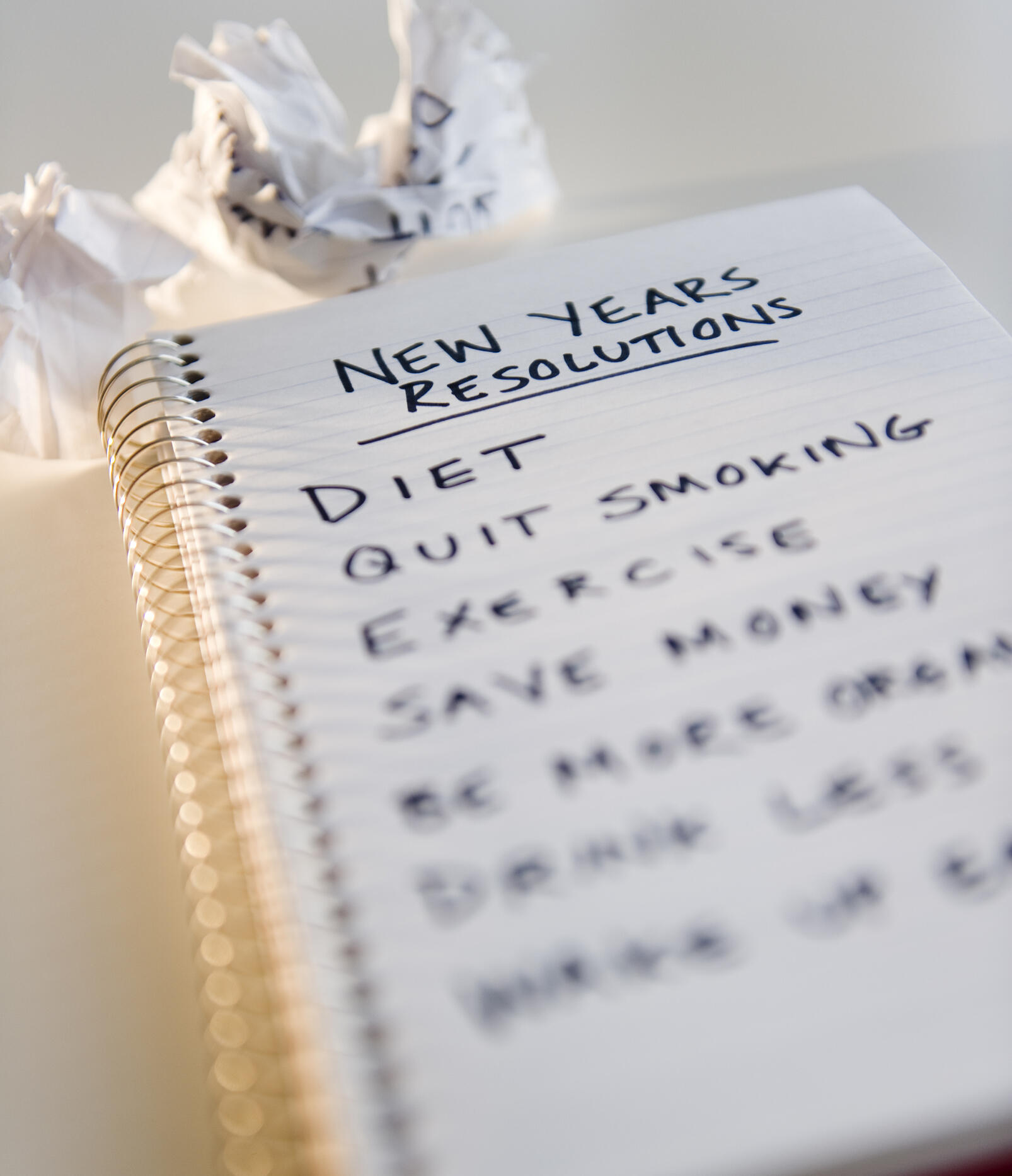 Right about now a lot of people are probably thinking about their New Years resolutions that they'll stick to for about a week. And while a lot of people will set tangible goals, others are being a bit more philosophical.

In case you missed it, a recent Marist poll finds that one of the most popular resolutions for 2018 is “to be a better person.” In fact, 12% of people chose that as their top goal, which is the same amount that named the more common “lose weight” as their resolution for the year.

Other top resolutions this year include:

And while those may be the top resolutions, it seems most folks aren’t really making any at all. The poll finds that 56% of people aren’t likely to make a resolution this year, while 44% will.

My resolution wasn't on the list. I want to learn how to do something new. I haven't figured out what it is yet, though. Maybe calligraphy? Or how to play the guitar?