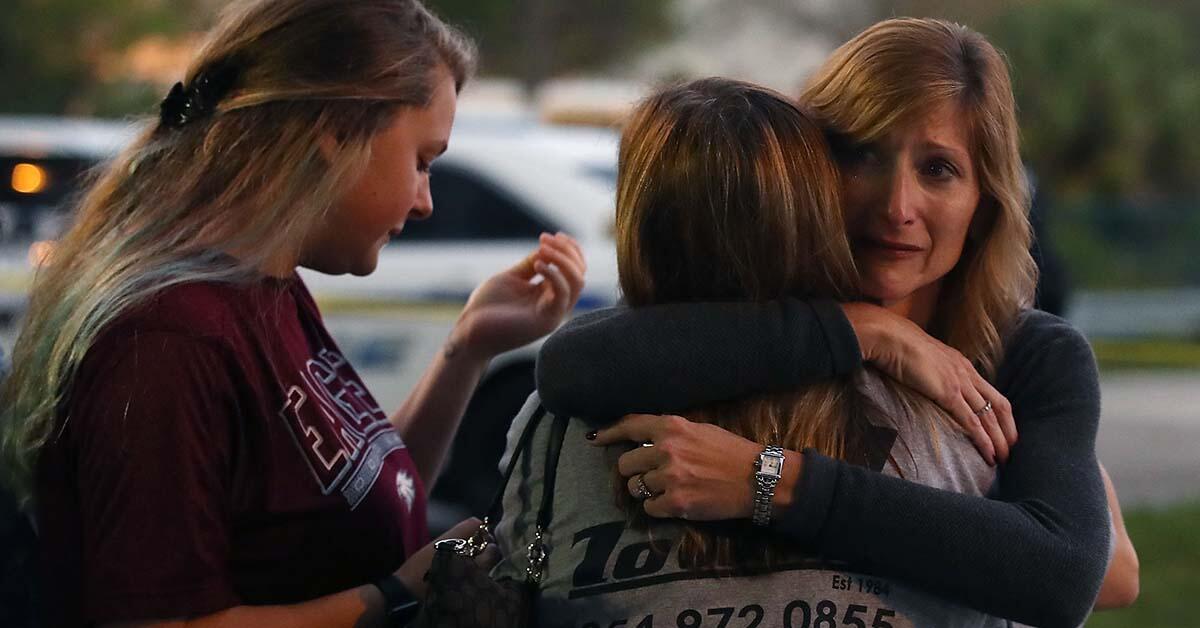 If you are feeling strongly about wanting to help the victims in the Florida shooting, we have an idea. A GoFundMe page is raising money to support victims of the Florida school shooting.

Seventeen people were killed and over a dozen were wounded Wednesday in a mass shooting at Marjory Stoneman Douglas High School in Parkland. Broward County Public Schools has set up the Stoneman Douglas Victims' Fund to raise donations for the victims and their families, to provide relief and financial support.

Officials say there have been several fraudulent GoFundMe accounts claiming to raise money for the shooting victims. The Stoneman Douglas Victims' Fund is the official account.Source: GoFundMe